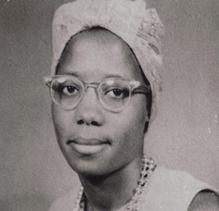 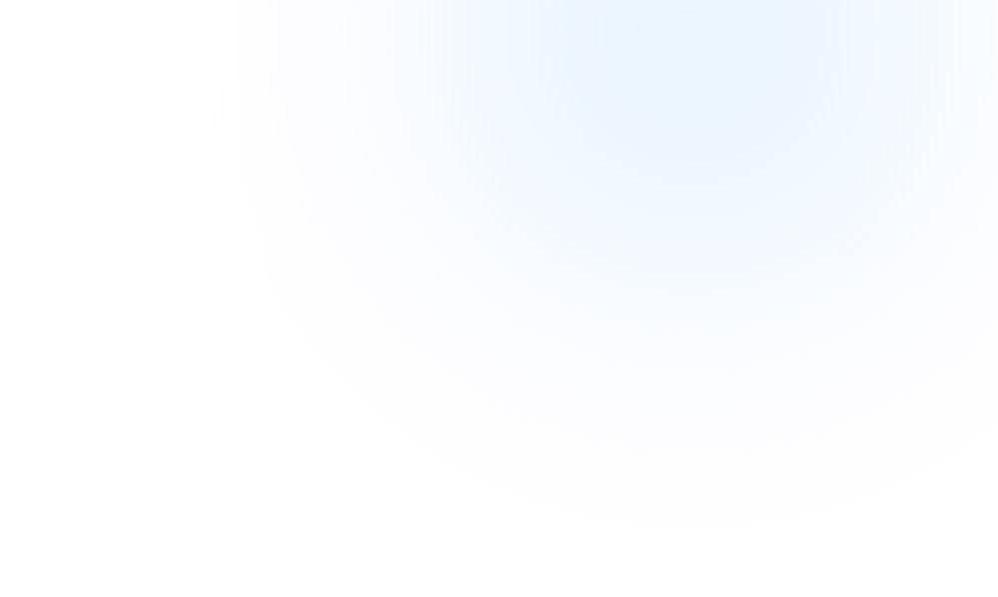 Other videos of our work:

Some of  Our Successful Recipients 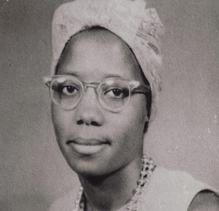 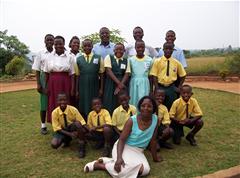 "​Do not withhold good from those to whom it is due, when it is in your power to do it." Luke 12:33-34
​Emily Bourgeois was a young Ugandan girl who was given an education by an order of Catholic nuns. She was sent to the United States as a young woman where she earned her college degree. She made a promise to herself that she would do service by helping other needy children in Uganda, because at that time Uganda had no public educational system. In the 1980’s she began to keep her promise, and Emily began sending a portion of her income to Uganda to educate those in need. Eventually, she found herself splitting her time between the two countries. Finally, in2000, she took her retirement money and built a five bedroom house in Uganda. At the time the house was built, she was caring for 18 students, according to The Seattle Times, providing their food, clothing, and medical care as well as their education. She continues to fulfill the promise she made years ago because the "free public education" that is now provided by the Ugandan government relies on a variety of  "fees" to cover escalating costs, and poverty prevents most parents from educating their children.

Ssenjpija Joseph
​Grad 2008 as a  Lab Technician. He has since married and is able to support a family.

Kamaga Geoffry
Geoffry was  a long time recipient of MCF. After graduating from high school, he went on to train in electrical repair, graduated in December of 2013  and is working as a small appliance
repairman.

Father Franciso Muchunuzi was ordained in August of 2013. He has returned to his diocese to serve the people
there.